There are far too few bands these days aiming to take over the world, but Boston’s RIBS seem to be up for the task. With a sound built for stadium audiences, their blend of epic alternative rock is already larger than life, and the young band has a stage show to match. Blistering space rock with anthemic choruses and mercilessly beaten drums¸ RIBS sound is primed with optimism, under thick layers of distorted guitars of course. The quartet’s range is truly special, as the band seamlessly moves from hook filled radio hits to slow burning post-rock rich in atmosphere and aggressive grunge to dark new wave inspired electro pop. Patience is a mandatory requirement for RIBS fans, as their carefully plotted moves and attention to detail can keep them away for extended periods of time, just making it all the more crucial when you get to see them live in action. Already earning comparisons to Smashing Pumpkins, Muse, and Radiohead throughout the press, RIBS are only getting started. 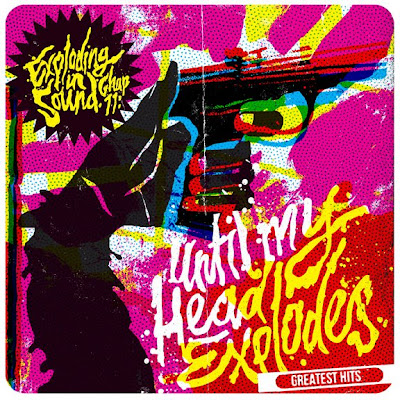 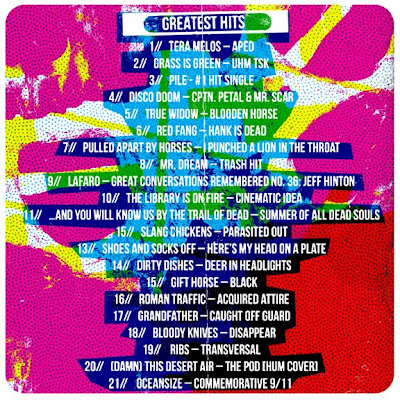