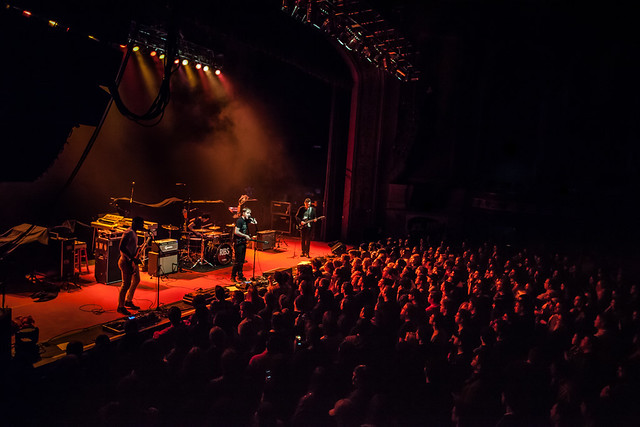 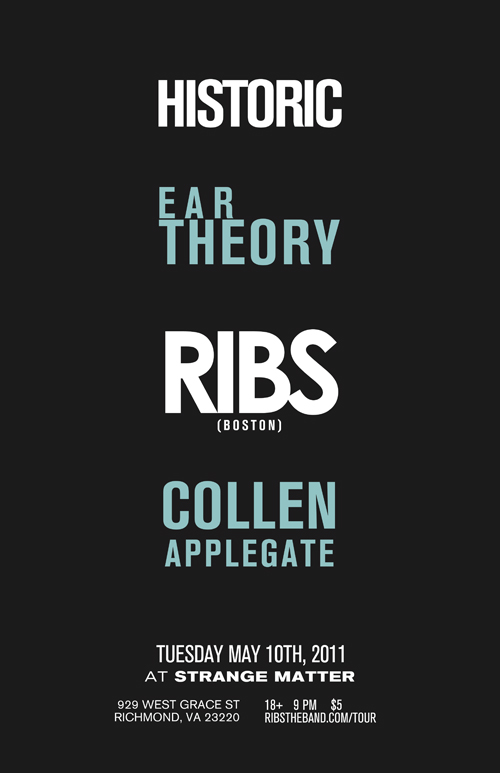 We’re hitting the road in May, and there’s nothing you can do to stop us.* Here are the tentative dates and cities:

Shoot us an email if you know of people who can help promote a show in one of these cities, best places to crash/get inexpensive food, etc. – [email protected]

*Does not apply to any tsunamis, earthquakes, or other natural disasters who may be reading this.